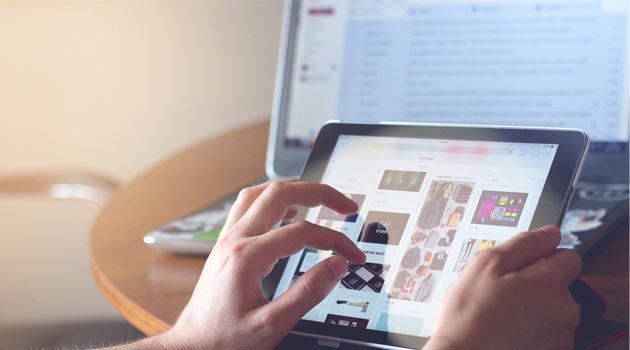 The dynamics of goodwill of brand names have been changed by the growth of the Indian economy and increased travel of Indians abroad. “For a mark/brand to have a reputation or goodwill in India, setting up a shop in India or sale in India is no longer a necessity,” the Delhi High Court said. “The introduction of web based sales which enables Indians to shop for whatever brands/goods available where so ever has further increased the familiarity in India with the marks and brands essentially sold/ marketed out side,” the high court stated while passing an injunction in the case, H&M Hennes & Mauritz AB vs HM Megabrands Ltd. The Swedish Company, which designs and sells worldwide fashionable clothing and ancillary products, sued the Indian company alleging trademark violations.

It argued that H&M is a top brand in several countries and the Indian company used the same initials HM and imitative design with the addition of ‘Megabrand’. The latter argued that the initial HM stood for its founder HASIM MERCHANT and it did not contain & between the letters. It was further argued the additional word megabrand distinguished the products. The court did not accept its argument stating that, ‘megabrand’ is a descriptive word and the two letters which were prominent would be confused in the FMCG market. 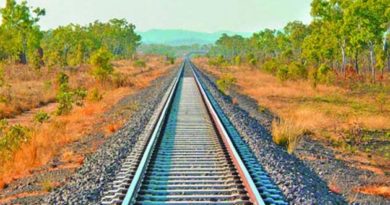