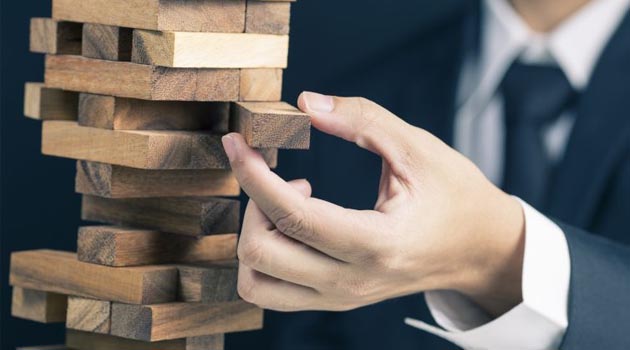 Recently released draft guidelines of RBI state that the borrowers with working capital facility of over Rs.150 crore need to withdraw a minimum of 40% of the limit as loan component and the remaining as cash credit.

“In respect of borrowers having aggregate fund based working capital limit of Rs.150 crore and above from the banking system, a minimum level of ‘loan component’ of 40% shall be effective from 1 October 2018,” the guidelines said. “The 40% loan component will be revised to 60%, with effect from 1 April 2019.”

According to these draft guidelines, RBI has proposed that the tenure of this loan be fixed at more than seven days. The regulator has also proposed that banks set aside more capital against the unused portion of cash credit, which was not the case until now.

“Effective from 1 April 2019, the undrawn portion of cash credit/overdraft limits sanctioned to the aforesaid large borrowers, irrespective of whether unconditionally cancellable or not, shall attract a credit conversion factor of 20%,” the guidelines read.

“The draft guidelines, when implemented, would surely help in imparting greater credit discipline in borrowers; they would have to manage their treasury and working capital flows in a more planned manner to avoid delinquencies and defaults,” said Sunil Srivastava, former deputy managing director, State Bank of India. “At the same time , the volatility in the usage pattern of cash credit limits would perhaps get corrected as we go forward assisting the banks in their asset-liability management functions.”

Bankers believe that the new guidelines, if implemented, will force lenders to assess the working capital requirement of borrowers more accurately.