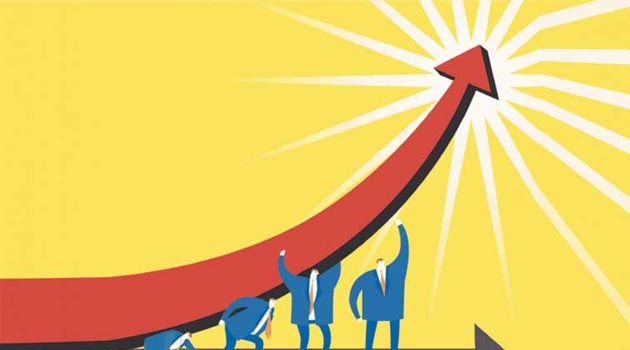 Acceleration reported in Indian economy to 7.7% in quarter ended March 31. The latest data indicates that the economy is also clawing back to its trend growth prior to the invalidation of high-value currencies in November 2016 that led to gross domestic product (GDP) growth slumping to a three-year low of 5.7% in the June quarter of 2017.

GDP growth for the year ended 31 March at 6.7% was bit higher than previously estimated by the Central Statistics Office but still slower than the 7.1% growth recorded in the previous year.

The turnaround in the economy was led by robust agriculture (4.5%) and manufacturing growth (9.1%) as well as double-digit growth in construction activities (11.5%) in the March quarter. However, services sectors such as trade, hotels, transport (6.8%) and financial services (5%) decelerated from their levels in the third quarter, signalling a lingering impact from disruptions caused by hasty implementation of the goods and services tax (GST) as well as the state of the banking sector.

The economygot pumped up from higher government spending (13.3%) in the March quarter. Gross fixed capital formation, a proxy for investment demand in the economy, expanded at a double-digit pace (14.4%) after a gap of seven quarters, signalling a revival in investment activities.

Economic affairs secretary Subhash Chandra Garg said the momentum in the fiscal fourth quarter GDP numbers should see the economy through in 2018-19. The finance ministry is, however, not revising its 7.5% GDP growth forecast for the current year, Garg said. 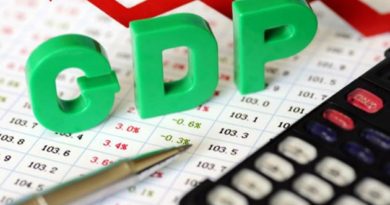 Base year for GDP, IIP 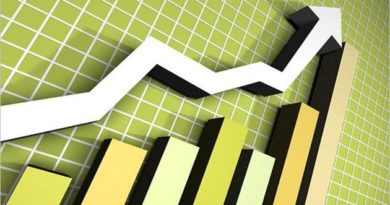 Country’s economic growth to rise at 7.3% this fiscal 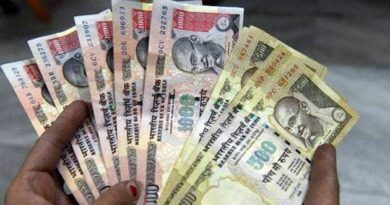