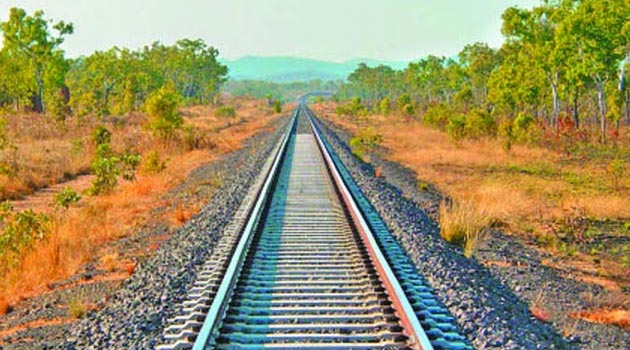 The Delhi High Court recently dismissed  the appeal of Ircon International Ltd against the arbitration award in its dispute with Patil Rail Infrastructure Ltd, stating that it would not  re-interrupt the clauses in the contract. Ircon had awarded the work of manufacture and supply of concrete sleepers for the restoration of various railway lines in the Northern province of Srilanka to patil. Ircon alleged Patil was liable for the sleepers supplied by it, which were later found to have developed cracks. When disputes arose over when the cracks appeared, the issues were referred to arbitration and expert teams of IIT Chennai and Srilankan railways that the defects arose after the supply of the sleepers.

Ircon had moved a single judge bench of the high court which dismissed its challenge to the award. The division bench dismissed the appeal stating that the onus was on Ircon to prove its allegations and it was not for the court to sit over an award and re-interpret the terms of the contract.