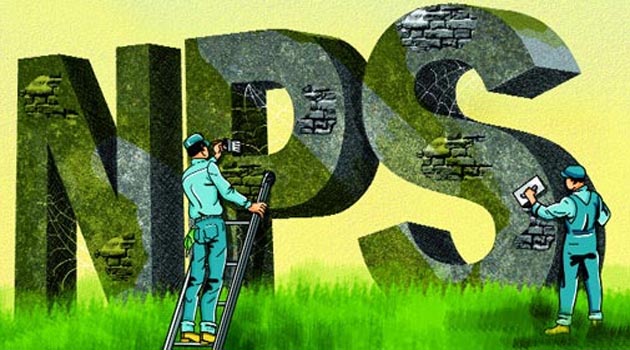 The total assets under management (AUM) of the pension fund players,operating under the National Pension System (NPS) and regulated by the Pension Fund Regulatory and Development Authority (PFRDA), have increased 38 per cent to Rs 2.40 lakh crore in 2017-18.

PFRDA chairman Hemant Contractor said that the subscriber base of the industry has grown 37 per cent to 21.8 million and the new players who want to join the industry have to wait further as the government is yet to decide how to structure the 49 per cent foreign direct investment (FDI) that is allowed in the pension fund industry.

The pension fund players which had been giving an annual return of around 10 per cent in recent years, have given a slightly less return of 9.9 per cent during 2017-18. “The industry has 95 per cent of its mobilisation from the organised sector including government employees and rest are from the retail segments,” Contractor said.

PFRDA has also solicited views on increasing the maximum current equity exposure allowed for the pension fund players from the existing 50 per cent to 75 per cent.