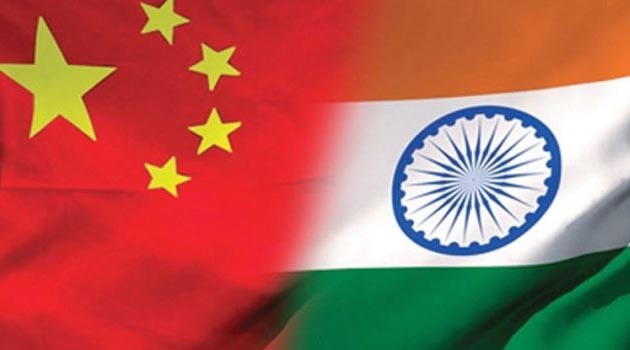 The move, regarded as significant by observers to boost investments in India, comes just about a fortnight after the first ever informal summit between Prime Minister Narendra Modi and Chinese President Xi Jinping at Wuhan, where the two leaders gave a new direction to the bilateral ties to tap their economic potential.

The fund, named as the Industrial and Commercial Bank Credit Suisse India Market Fund, would “invest in exchange-traded funds listed on more than 20 exchanges in Europe and the US that are based on the Indian market.”
The fund will invest in the future of the Indian economy and track the distribution of the industrial structure across the Indian market, the report quoted a fund manager as saying.
The bank listed sectors for investments specifically, in terms of the major industries weighted distribution of the index.  ICBC bank, is the largest lender in the world with nearly $ 4 trillion in assets. 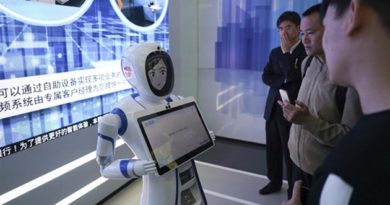