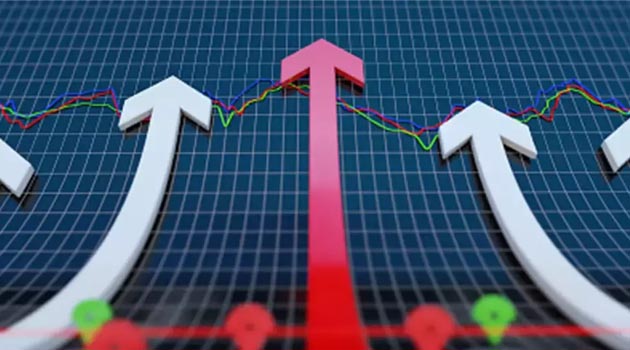 The bank’s MD and CEO, VG Mathew, said that the lender has returned to the normal trajectory of growth and expressed satisfaction with the shift of focus to retail, MSME and agriculture. 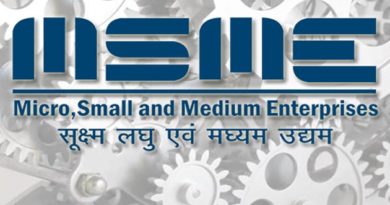 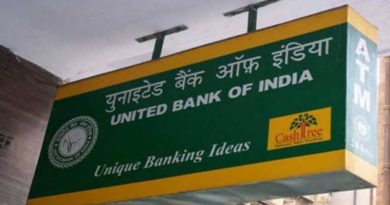 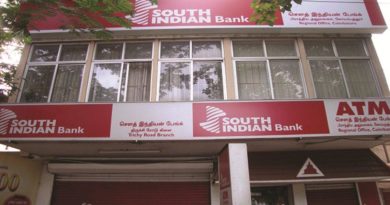