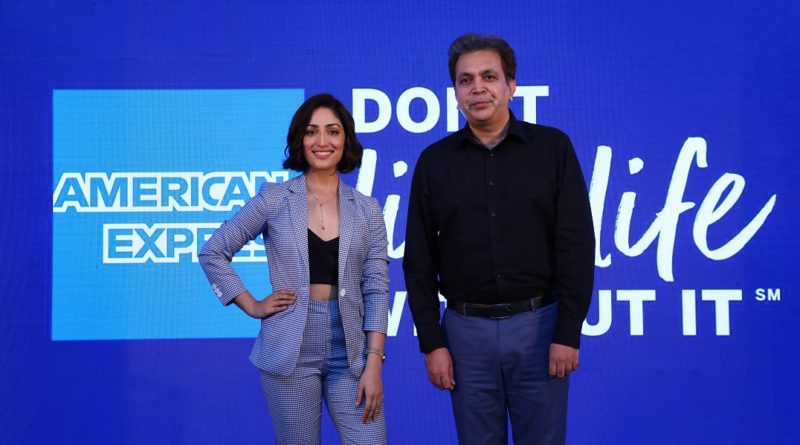 Indian businesses sawspending grow three times faster than the expectations from itscomparable peers in the other countries, establishing a lead thatis likely to only consolidate.Total B2B spend for India grew by 9.4 percent in Q3 2021 on year-on-year basisand is expected to rise by 10.3 percent in 2022.The report shows that the India spending is on the rise across nine key B2B categories. These findings were revealed in the India Business Spend Indicator (IBSI) report launched by American Express, India and Invest India in partnership with the Centre for Business and Economic Research (CEBR).

The report indicates bullishness and greater confidence with 74 percent of businesses expecting to spend more on technology and72 percent planning to make more capital investments in 2022. It also revealed other trends like 59 percent of B2B sellersconsider the main benefit of digital payments tobe the speedof payment and ability to track spends. 83 percent of eligible respondents said that the Government’s ‘Make in India’ campaign has helped their business. 59 percent large, 57 percent small scale companies, 53 percent medium scale companies and 42 percent micro-scale companies which planned on increasing technology spend in Q4 2021 are doing so to improve productivity.

Mr. Manoj Adlakha, SVP and CEO, American Express Banking Corp., India said, “India saw the highest B2B spending growth compared to expectations of six other major economies. This year, the total B2B spend for India is expected to rise by 10.3 percent compared to 2021”. He further added, “This shows that the Indian economy is very much in its bounce-back phase from the economic difficulties caused by the pandemic crisis.The survey also reveals that some of the trends that have emerged or accelerated during the pandemicsuch as payments automation and new approaches to manage the supply chain, are likely to stay”.

Mr. Deepak Bagla, MD and CEO, Invest India stated, “This report by American Express and Invest India attempts to facilitate understanding of the present state of B2B payments in the country and bring out businesses’ positive response to major government policies. I am confident that the insights brought out by this collaboration will offer great value to readers.”

The IBSI report, designed to capture the importance of business spending in India, is based on a survey of more than 500 small, medium, and large companies. Itis similarto the Global Business Spend Indicator (GBSI) report, which was conducted in six other countries – Australia, Canada, Japan, Mexico, United Kingdom, and United States, enabling cross country comparisons of the prevailing business climate and sentiments in different geographies.

Indian businesses surveyedreported an 8.8 percent rise in spending in Q3 2021, which later rose to an estimated 9.3 percent in Q4 2021. The highest spending growth rates were seen for raw and processed material as businesses look to raise productivity and cost efficiency.

Technology and automation to bethe key drivers for Indian businesses

71percent of businesses are expected to spend more on technology in Q4, 2021 as compared to Q3, 2021 to improve productivity, remain operational, improve the quality of the products/services andfor the speed and effectiveness of making and receiving payments. Most of the companies surveyed (38 percent) reported that they had automated their sales functions and a considerable number of companies (37 percent) had automated their accounting processes.

Indian businesses prioritize digital payments for speed and ease of use

49 percent respondents stated that an integrated digital platform that providesinsights across end-to-end payments processes would be very helpful for their business. 72percent of businesses have made B2B payments using a debit or credit card in Q3, 2021. Of these, 47 percent said they used cards for the speed of online payments while44percent said the ease of use and 43 percent said ability to track payments were the other factors for doing digital transactions.

There were some challenges pointed out by the respondents where 81 percent of businesses surveyed have experienced supply chain issues and30 percent of the businesses did not want to use an integrated digital platform because of low level of trust for digital transactions.

Commenting on the way ahead, Mr. Manoj Adlakha, SVP and CEO, American Express Banking Corp., India stated, “The progress made by Indian businesses in the economic and social spheres has been possible due to persistent reforms drive aimed at making the country’s business climate simpler and easier. Sectors like business-to-business (B2B) commerce have not only beefed up the country’s procurement and vendor processes but also steered several small and medium enterprises towards a growth path. With rapid digitisation laying the foundation for domestic and global trade and commerce, B2B payments and spending have shifted towards e-commerce and e-payments in recent times”. 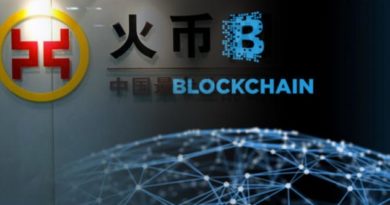 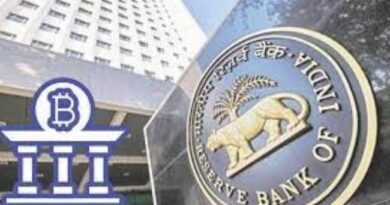 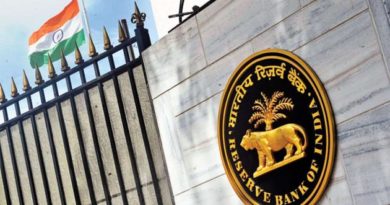 No RBI signal, but lenders kick-off rate hikes in India