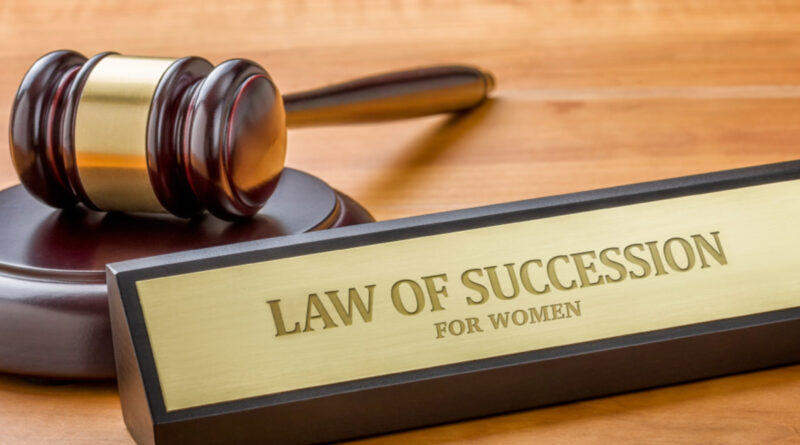 Two decades after India celebrated the year of women empowerment, a 65-year-old law continues to discriminate against women in matters of property succession requiring the Supreme Court  to intervene and ask solicitor general Tushar Mehta to provide the Centre’s views on a flawed provision of the Hindu Succession Act.

Amicus Curiae Meenakshi Arora laid bare before a bench of Justices D Y Chandrachud and A S Bopanna the glaring inequality in property succession as provided under the Act-on the death of an issueless Hindu married male, his properties would vest with his parents; in case of the death of an issueless widow, her properties, excluding those inherited by her from her parents, will vest not with her parents, but with her husband’s parents or relatives.

The preference in succession given to the husband’s relatives on the properties of a childless widow, even if the properties were gifted to her by her parents or blood relatives, after her death appeared “clearly discriminatory” to the bench headed by Justice Chandrachud, which asked the SG to get the government’s view on this within four weeks.