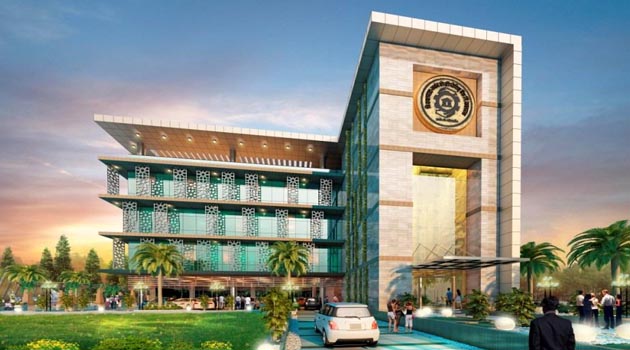 Maharashtra based Yavatmal Urban Cooperative Bank Chairman Ajay Vithaldasji Mundhada has denied allegations of a scam of Rs 100 crore and said the bank is strictly guided by the RBI norms.

The Bank is under radar for three petitions filed in Nagpur bench of Bombay High Court alleging a massive scam.

According to reports, the bank has allegedly misused the official documents of customers who avail loans. A division bench issued notices to the state government through secretaries of home and cooperation departments, asking them to reply within four weeks.

Yavatmal Urban Cooperative Bank is the leading bank of the Marathwada region with 34 branches across the state. The bank has earned a profit of Rs 13.5 crore in the last financial year. More than one lakh shareholders are its members and the bank boasts a business mix of Rs 3600 crore.