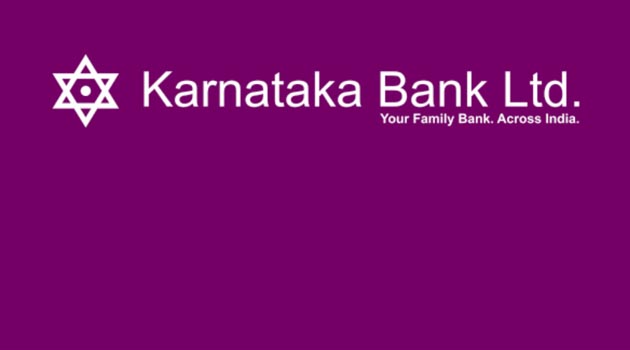 Mahabaleshwara MS, Managing Director and Chief Executive Officer of the Karnataka Bank stated that 10 lakh new customers were added in 2017-18.

Addressing the regional heads of the bank in Mangaluru, he stressed the need to strive hard to cater to the requirements of its customers. A satisfied customer is bank’s ambassador, he said. Quoting the provisional figures for 2017-18, he said the bank’s advances recorded a growth of 28.54 per cent during the period. Also to mention the Indian banking sector grew at 8 per cent in the last fiscal, he said Karnataka Bank registered an annual growth rate of 17.82 per cent.