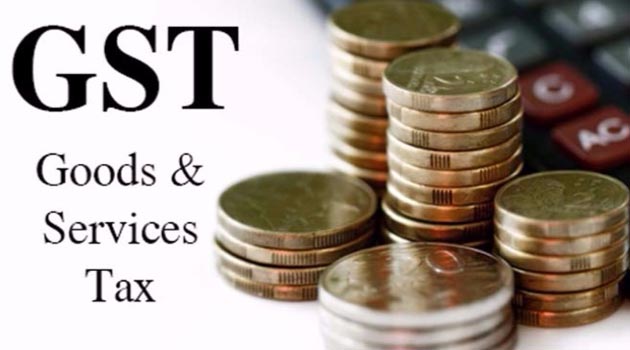 According to a survey the activity in the country’s key services sector contracted for the 2nd consecutive month in August as anxiety over the Goods & Services Tax (GST) continued to dampen sentiments.

However, Nikkei India Services PMI Business Activity Index registered 47.5 in August, saw a rise from 45.9 in July. The latest figure indicated softer rate of reduction that was moderate overall. The 50 point mark separates expansion from contraction.

Due to implementation of GST the manufacturing activity data for July had displayed some stress due to de-stocking by companies ahead of the release of the tax measure. The situation on the ground is gradually improving with companies reverting to pre-GST level stocks. More clarity about the tax measure has also helped remove some of the initial anxiety among businesses. “Services acted as a drag on the private sector economy in August, with the reduction in business activity offsetting growth of manufacturing production. While July’s downturn in the goods producing industry proved to be a temporary blip, services remained trapped in contraction,” said Pollyanna De Lima, principal economist at IHS Markit.

Activity in the sector had contracted shortly after the government had scrapped some high value notes in November last year. Latest data shows the economy grew at its slowest pace over three years at 5.7% in June quarter, triggering calls for more reform measures to revive growth. PMI survey showed jobs were cut, due to fewer workloads, and backlogs were accumulated. However as the time pass more improvement is expected.