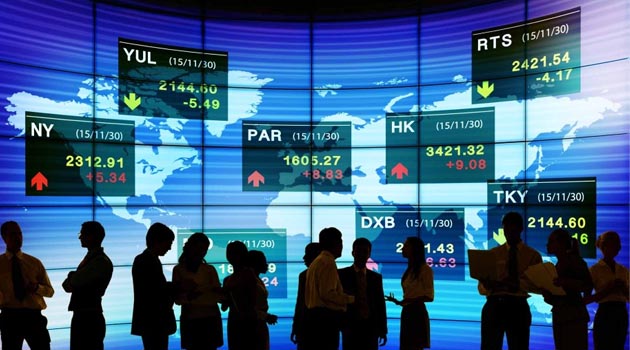 RBI in its Annual Report said that there are evidences of a bubble building up in Indian stock prices based on an econometric model, but there is no bubble yet since the current stock rally is driven by strong fundamentals.

An econometric “test statistic was greater than the critical value at 1% level, possibly indicating evidence of bubbles in the market,” the annual report said. “No bubble is detected currently when stock prices have reached historical highs. The current rally in stock prices seems to reflect the strong macro fundamentals of the Indian economy, easy liquidity conditions prevailing in the system and buoyancy in global markets.”

The central bank’s warning comes at a time when analysts are debating whether Indian stocks at record high are overvalued and that liquidity is pushing stocks to artificially high levels.

Reserve Bank had conducted the analysis of benchmark Sensex data between April 1994 and April 2017 in which there were bubbles.

“The first two bubble periods (June 2005 to May 2006, and August 2006 to February 2008), coincided with the booming phase of FPI inflows and bust after the global financial crisis in 2007-08, said RBI. “ Another bubble is identified during August 2014 to February 2015 in the aftermath of the general election results, which ended on concerns over retrospective taxes on FPIs, high valuations and weak earnings growth.“

Although the central bank doesn’t declare a bubble, it warns of need for caution. “Nonetheless, a constant vigil of stock prices may be warranted at this juncture, keeping in view the ramifications for financial and price stability,” it said.