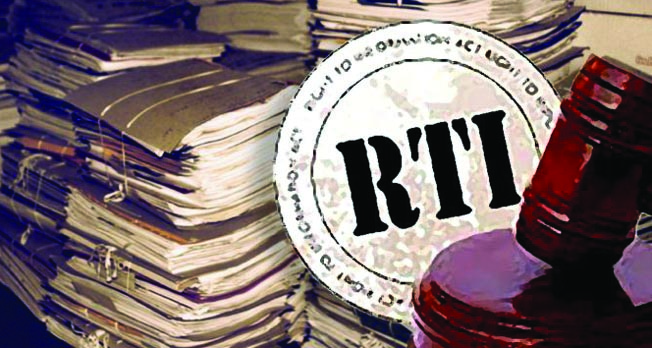 The Delhi High court has held that an RTI applicant seeking information should disclose his/her interest in it to prevent a “roving and fishing enquiry”.

Justice Pratibha M Singh upheld the order of the Central Information Commission to deny material sought by an applicant under the Right to Information Act about appointments to a particular position at President’s Estate in Rashtrapati Bhavan.

Har Kishan had sought information that included the complete address and father’s name of all those who had been appointed to the post of multitasking staff, and alleged irregularities.

Later a probe was carried out that showed 10 candidates obtained jobs on the basis of fake certificates, and their appointments were terminated, but President’s Estate refused to furnish the details sought in the RTI.

During the hearing of Har Kishan’s appeal against the CIC order, the HC found that his daughter had also applied for appointment, which he didn’t mention. He also hid the fact that he had himself worked at President’s Estate on an adhoc basis.

“The seeking of the above information, especially after the petitioner’s daughter did not obtain employment, clearly points to some ulterior motives,” the court observed.