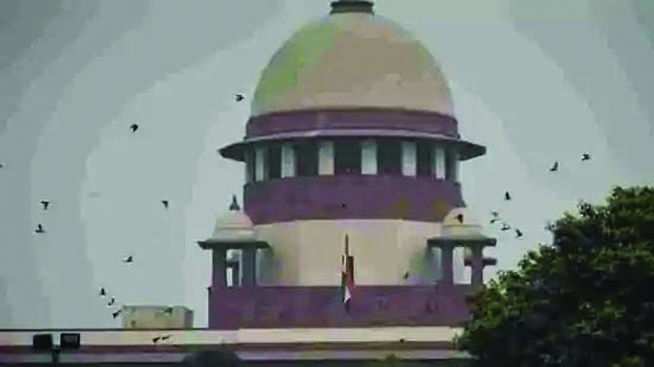 The Supreme Court has upheld laws that protect new owners of insolvent companies from charges filed against the previous management.

“A bankrupt company and its assets cannot face criminal proceedings once it is sold to new owners,” the SC said, dismissing petitions challenging the rules. The former management of the firms will face prosecution, according to the norms.

The verdict holds importance for potential investors looking to buy into one of the world’s biggest piles of bad loans. India’s central bank forecasts soured assets will almost double to 13.5% of total advances in the year through September as the pandemic slams businesses.

A three-judge bench headed by Justice Rohinton F. Nariman said: “There is imperative need to attract resolution applicants who would not shy away from offering reasonable and fair value.”

“Extinguishing criminal liability will help the new management to make a clean break with the past and start on a clean slate,” the bench added.

The sale of bankrupt companies, including JSW Steel Ltd.’s takeover bid for Bhushan Power & Steel Ltd. — one of the 12 big debtors pushed into bankruptcy by the central bank in 2017 — have been stuck after India’s anti-money laundering agency seized assets and opposed the deals while investigating alleged offences by previous owners.

The law granting immunity was first passed by a bankruptcy tribunal last year. The Supreme Court’s judgment was part of a case by homebuyers and some creditors who challenged the law.

“With multiple criminal prosecutions often plaguing debtor companies, the ring fencing done by the 2020 amendment would hopefully serve as impetus for resolution for the Reserve Bank of India’s dirty dozen and beyond,” said Sushmita Gandhi, a partner at law firm Indus Law.

The court also upheld curbs disallowing individual home buyers from initiating bankruptcy against builders. The new law requires at least 100 buyers or 10% in a project to initiate a bankruptcy case. 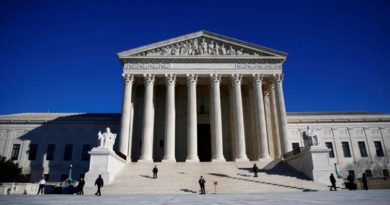 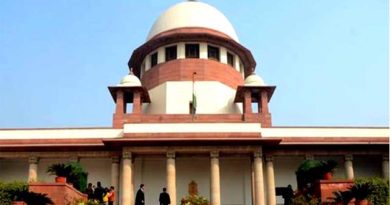 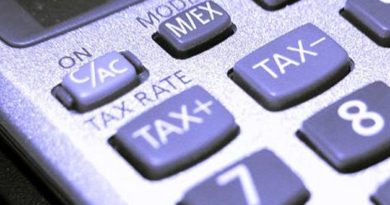