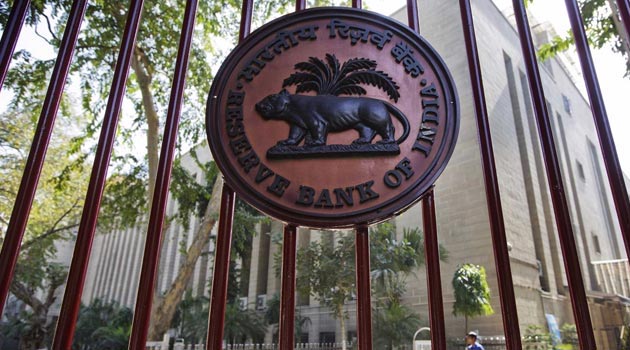 RBI is expected to revise down its GVA growth projection for this financial year at its upcoming meet on October 4, but policy rates are likely to stay unchanged, says a Nomura report.

According to the Japanese financial services major, further easing in policy rates is unlikely as momentum of core inflation has been much higher than expected and because the growth slowdown is due to non-monetary factors.

“Risks to the RBI’s GVA growth forecast of 7.3 per cent this fiscal are clearly tilted to the downside, and we expect this to be revised down at the upcoming policy meeting,” Nomura said in a research note.

According to Nomura, though investment and industrial sector activities have improved, they are still fairly subdued.

“We expect real GVA growth to pick up to 6.7 per cent in this fiscal from 6.6 per cent in 2016-17, but see two downside risks – low agricultural output and a potential pullback in government spending,” Nomura said.

India’s economic growth slipped to a three-year low of 5.7 per cent in April-June as disruptions caused by demonetisation spilled over to the third straight quarter amid slowdown in manufacturing activities.

India’s non-agricultural GDP growth will recover faster in the September quarter, as the effects of transitory factors (GST and demonetisation) are gradually waning.

“Given our view that both growth and inflation are headed higher in the coming quarters, we expect rates to be left unchanged for a prolonged period,” the report said.