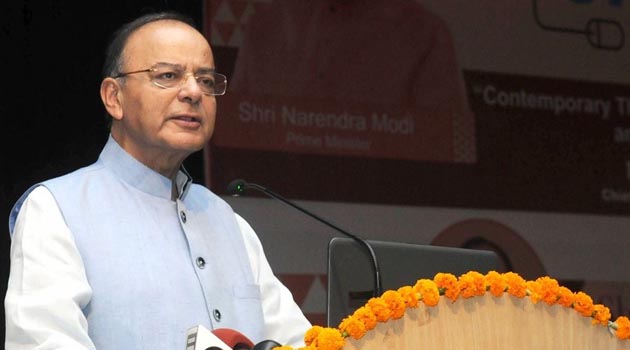 The decision-making mechanism at the top between the Centre and the states has been “reasonably institutionalised” and the mechanism created to address day-to-day issues is robust, he said.

“… these are early days of the implementation of the alternative taxation system. It appears to be so far going on smoother than expected,” Jaitley said, addressing the 70th annual general meeting of the Indian Banks’ Association here.

He said the number of people coming under the network itself is now likely to expand gradually.