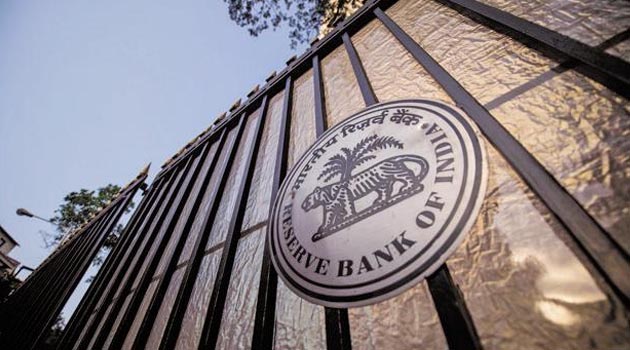 RBI, Deputy Governor Viral Acharya said the insolvency code has changed “rules of the game” and asked lenders to use it “extensively” for resolving the stress.

“The Reserve Bank has now advised banks to resolve some of the other accounts by December 2017; if banks fail to put in place a viable resolution plan within the timelines, these cases also will be referred for resolution under the Insolvency and Bankruptcy Code (IBC),” he said here. Acharya, who was delivering the eighth R K Talwar Memorial lecture, however, did not disclose the number of the accounts which have been referred.

Media reports over the last week have been saying the RBI has given banks a new list of 40 accounts, over and above the 12 large accounts which have been marked for resolution.