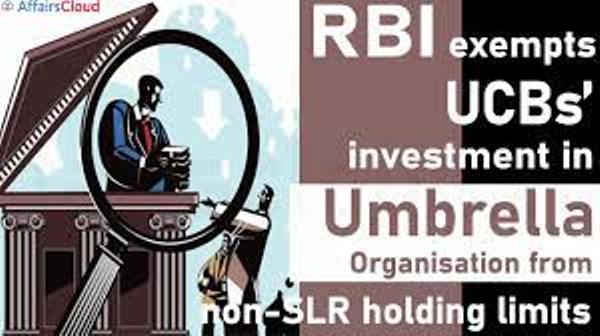 The Reserve Bank asked Urban Cooperative Banks (UCBs) not to create create any honorary position or title such Chairman Emeritus and Group Chairman at the board level as it results in creation of a shadow authority.

The RBI has directed these banks to eliminate such positions within one year.

While such positions or titles may be indicative of certain privileges or rights for the incumbent to access all board materials and participate in board or committee meetings, enforcing liability or obligations on such person may be difficult, the RBI said in a notification.

“Such positions may be seen as creating conflicts of interest as well as creation of a parallel or shadow authority impeding effective and independent functioning of the legally constituted board in the best interest of all its stakeholders,” it said. 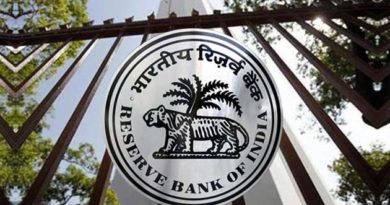 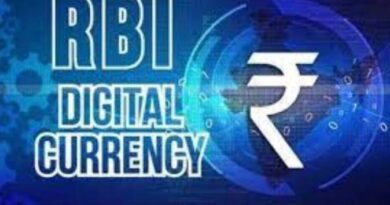 Proposed digital currency by RBI to reduce the cost of cash 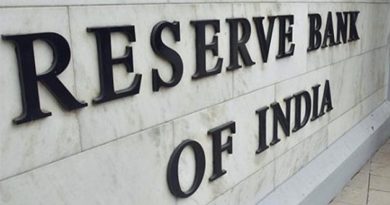