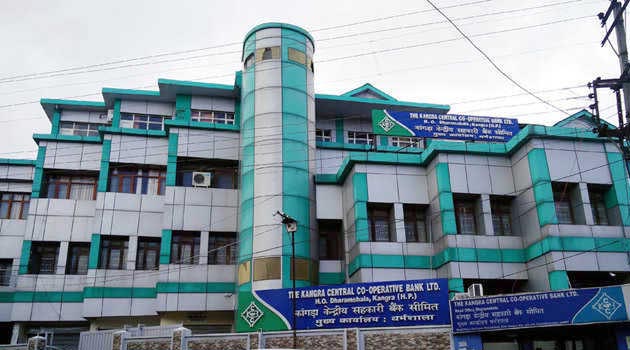 The Vigilance and Anti-Corruption Bureau has booked former chairman of the Kangra Central Cooperative Bank (KCCB) Jagdish Chand Sapiya under Sections 13(2) of the Prevention of Corruption Act.

Sapiya has been accused of illegally appointing Jaswant Singh Rana from the Dehra zone as director of the KCCB during the stint of the previous Congress government.

The FIR states that a vacancy was created in the board of directors of the bank after the death of Ramesh Chand Chambiyal, director of the bank, from the Dehra zone.

The case was registered after the special investigating unit of the vigilance found Sapiya guilty of violating rules while appointing Rana as director.

However, 99.84 per cent of the depositors are fully covered by the DICGC insurance scheme. Under the Deposit Insurance and Credit Guarantee Corporation (DICGC) insurance scheme, deposits of up to Rs 5 lakh are insured.

The RBI, in a statement, said the restrictions will remain in force for a period of six months from the close of business on May 13, 2022 and are subject to review.

“Considering the bank’s present liquidity position, no amount from the total balance across all savings bank or current accounts or any other account of a depositor, may be allowed to be withdrawn, but are allowed to set off loans against deposits subject to the conditions…,” it said.

It further said the issuance of the directions should not per se be construed as cancellation of the banking licence by RBI. 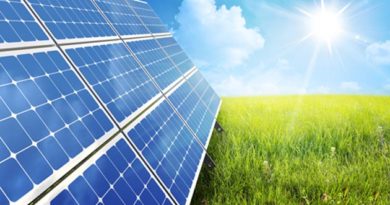 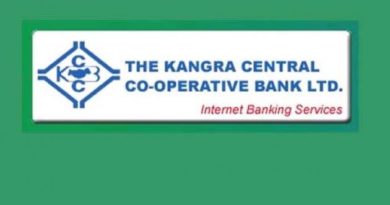 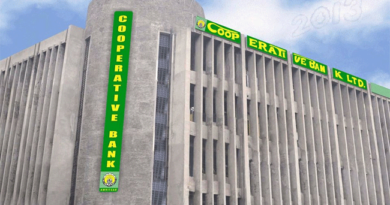