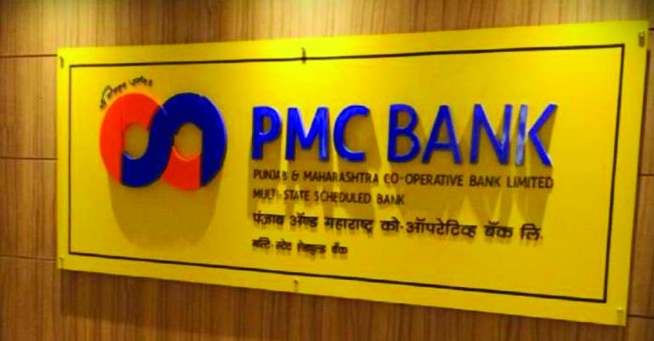 The Deposit Insurance and Credit Guarantee Corporation (DICGC) will be making payments to the eligible depositors of Lucknow-based Indian Mercantile Cooperative Bank on April 27, according to a notice.

Depositors of Beed-based Dwarakadas Mantri Nagari Sahakari Bank will get payments on June 6. DICGC, a wholly-owned subsidiary of the RBI, provides an insurance cover of up to Rs 5 lakh on bank deposits.

Depositors of the two banks, submitting valid documents, as mentioned above, will be paid by credit to the alternate bank account specified by depositors, or on their consent, to their Aadhaar linked bank accounts, said a DICGC notice. 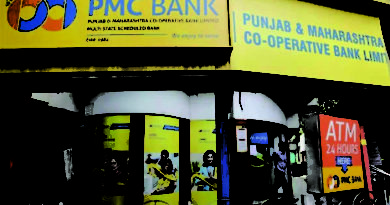 DICGC to pay depositors of 21 banks 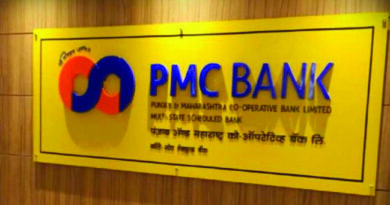 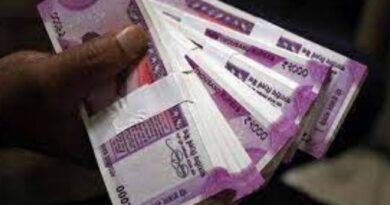