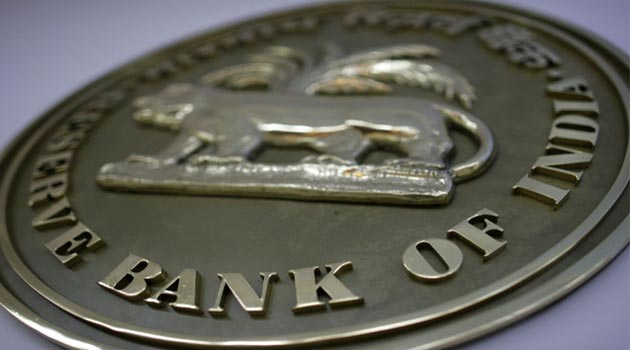 Reserve Bank of India’s  research arm, Institute for Development & Research in Banking Technology (IDRBT), had released a report, which said that the time is ripe for blockchain technology adoption in India.

The report said that in a bid to evolve towards a cashless society, this was an “appropriate time for initiating suitable efforts towards digitising the Indian rupee through blockchain technology.”

Recently, reports suggested that the RBI may be in the process of developing a central bank-backed cryptocurrency, or a crypto-rupee.The report said that it might be named after the Indian goddess of wealth ‘Lakshmi’.

In 2009, Bitcoin, the world’s first cryptocurrency, was created by an anonymous developer.

Coming in the wake of the global financial crisis, a time when confidence in government had hit rock bottom, early adopters of the instrument looked at it as a viable replacement for conventional currencies.

The appeal of bitcoins lay in the fact that it is anonymous and decentralised and is built on the mysterious, promising technology called blockchain.

Created using cryptography, bitcoin runs on a secure, distributed ledger called the blockchain, which allows transactions to be recorded and verified by a public community.

Bitcoin enthusiasts say the digital currency is an improvement on traditional so-called fiat currencies — safe, decentralised and takes away the power of governments to print unlimited money.