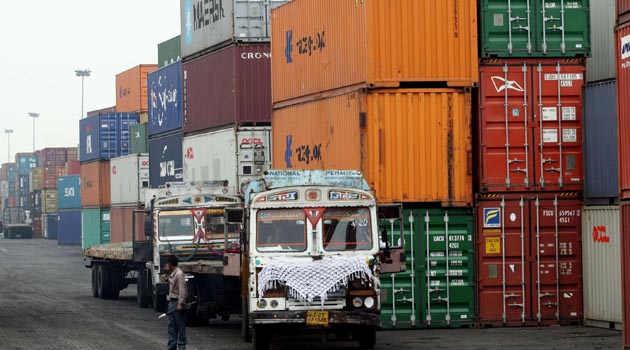 The government is looking to create a fund with a corpus of around Rs 20,000 crore to expedite refund of taxes paid or input credit on exports, two senior government officials told Bloomberg Quint.

The idea is to shorten the refund cycle as exporters are worried that working capital could be stuck after the government extended the deadline to file returns under the Goods and Services Tax. A dedicated fund could help if refunds through tax filings are delayed.

The suggestion was tabled by the Ministry of Commerce in a meeting of the Committee on Exports. The panel, headed by Revenue Secretary Hasmukh Adhia, is looking into problems faced by exporters after GST rollout.

The corpus would only be a reallocation of funds already collected by the revenue department under GST, PK Shah, former chairman of engineering exports body EEPC India, told BloombergQuint. And he finds the amount inadequate.

When we are talking about refund claims to the tune of Rs 65,000 crore for July and August, and refunds for September could be around Rs 35,000 crore, how would the corpus help?

Sumit Lunker, indirect tax partner at PwC agrees. The government needs to stabilise the compliance so that exporters can file refund claims in time, he said. “Otherwise, this fund will not be of much use.”

The Adhia-led panel will suggest proposals and a strategy to the GST Council to help resolve issued raised by exporters. Their concerns were also discussed in the two-day meeting of ministers chaired by Finance Minister Arun Jaitley to review the economy.

The fund could even be one of the steps the central government could take to put the economy back on track, the second official quoted earlier said.

Such a corpus would be a temporary measure, NR Bhanumurthy, professor at National Institute of Public Finance and Policy, told Bloomberg Quint. The cost to the exchequer will be minimal as the refund money is already with the government. It could help avoid disruption faced by the exports sector, he said.