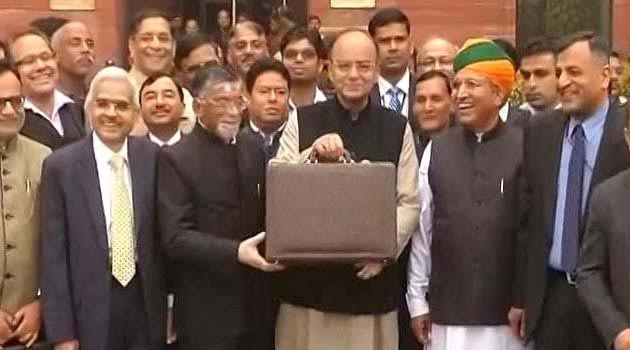 The Budget session of Parliament may begin on January 30 with President Ram Nath Kovind addressing the Joint Session of both the Houses of Parliament, a senior government official said.

The Economic Survey, detailing the state of the economy, is likely to be tabled on January 31 and the Union Budget may be presented the following day, he said.