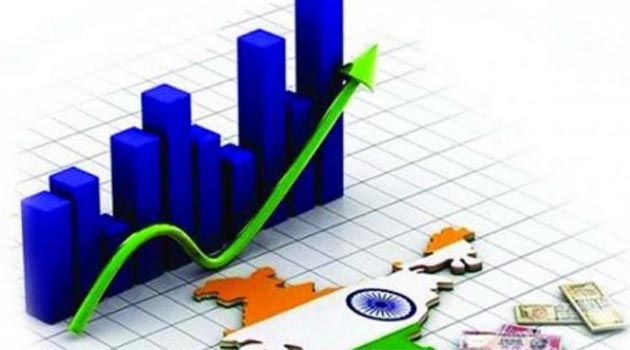 India’s economy is likely to grow by 7.2% in 2018 and move up further to 7.4% in the following year on the back of strong private consumption, public investment and the ongoing structural reforms, a United Nations (UN) report said.