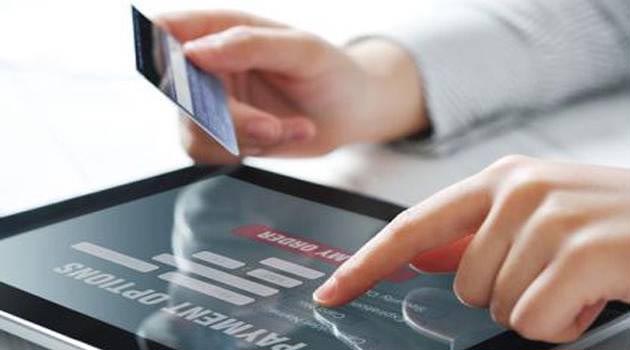 Transactions through debit and credit cards increased by 7% after note-ban, as against a surge of over 23% in overall digital transactions, top government officials told a parliamentary panel. Many officials from various ministries presented their observations to the parliamentary standing committee.