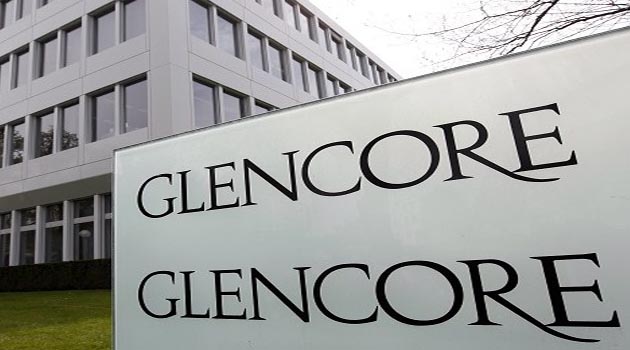 A dispute over an agreement between the two companies Glencore International AG (supplier) and Dalmia Cement (Bharat) Ltd (Purchaser of coal) resulted in the Delhi High Court ruling allowing the enforcement of a foreign award in favour of Swiss firm Glencore.

It was alleged by Glencore that Dalmia had breached the terms of contract by not accepting delivery of three shipments, to which Dalmia disputed the charge by stating the quality of the coal was not according to specifications.  The London arbitrators awarded in favour of Glencore.