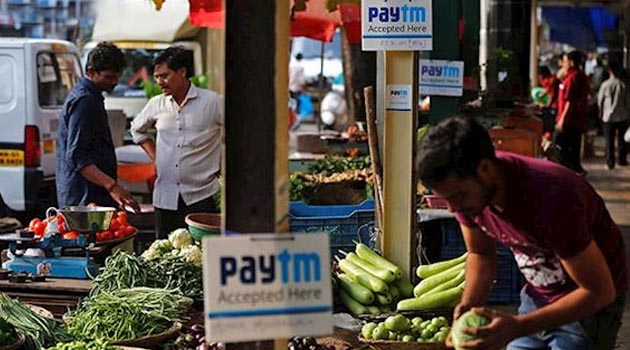 The new allotment resulted in an authorised capital of the bank to Rs. 400 crore and the paid up capital to Rs 278 crore.

The Paytm Payments Bank was launched in May with a branch in Noida, and the company had said it will expand to 31 branches and 3,000 customer service points in the first year. It offers an interest of 4% per annum for savings accounts, which is lower than what Airtel and India Post are offering. Airtel offers the highest interest rates of 7.25%, while India Post is offering interest rates between 4.5% and 5.5%. Fino Payments Bank, which started operations last month, is also offering 4% interest rate on savings accounts.

The Paytm Payments Bank is looking forward to partner with universal banks to offer a host of financial services to customers.