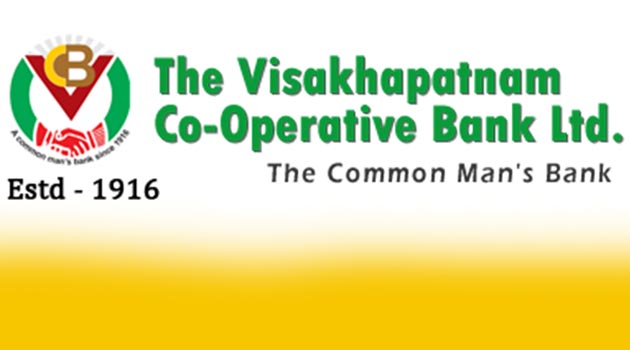 Visakhapatnam Co-operative Bank Ltd, ranked among the leading 20 urban co-op banks in the country out of a total of 1,574, is set to touch the 50 branches mark this year, according to Chairman Ch Raghavendra Rao.

At a media conference here on Friday, he said the bank had so far opened 46 branches in Andhra Pradesh and Telangana, the latest addition being in Rajahmundry earlier this week. “We have received licences from the RBI to open branches in Vijayawada, Guntur, Atchyuthapuram in Visakhapatnam district and one more in Hyderabad,” he said. “With the addition of the four in the coming months, we will touch the 50 mark, a target which we set for ourselves for 2020.”

He said the 100-year-old bank, with a deposit base of ₹2,531.56 crore and loans of ₹1,737.22 crore, was rated to be the foremost urban co-operative bank in South India and it was maintaining a healthy growth rate, though at present the banking sector as a whole was passing through a critical phase.