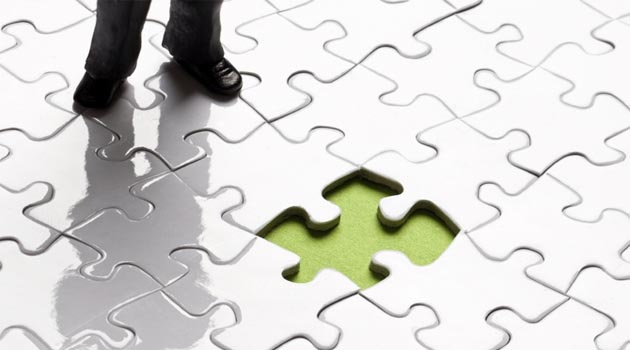 Companies will now have to go for joint audits if a foreign investor insists on having an international auditor, a move that will provide a boost to Indian audit entities.

The government’s decision is seen as a significant step towards boosting the prospects of local auditing firms amid the backdrop of Big 4 audit firms holding sway, especially when it comes to companies with overseas investment.

After extensive deliberations and a report related to audit firms, the government decided to tweak the auditing requirements for companies with foreign investments.

While relaxing the FDI policy recently, the government said there were no provisions on the specification of auditors that can be appointed by Indian companies receiving foreign investments. Hence, it has been decided to provide in the policy that wherever the foreign investor wishes to specify a particular auditor having international network for the Indian investee company, joint audits should be carried wherein one of the auditors should not be part of the same network, an official release had said.