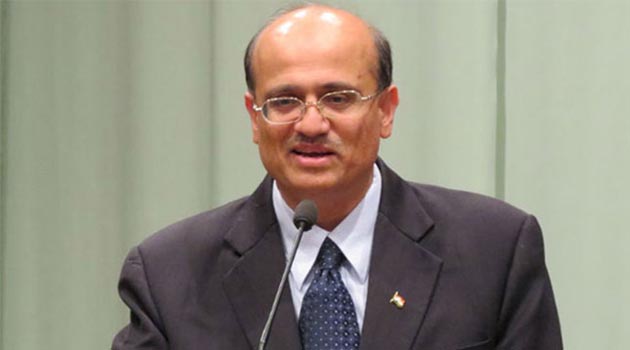 An Indian Foreign Service (IFS) officer of the 1981 batch, Gokhale will succeed S. Jaishankar of the 1977 batch, who worked on India’s embrace of the US during his three-year tenure. Gokhale, who takes charge on 28 February, will have a two-year term, during which he is likely to focus on India’s look east policy. At present, Gokhale is secretary for economic relations in the ministry of external affairs (MEA).

Gokhale, who was India’s ambassador to China from January 2016 to October 2017, deftly worked to avert any major crisis during a 73-day military standoff between the two countries in Bhutan’s Doklam plateau last year. He has vast experience in dealing with East Asia and China, something that could come in handy as India’s government led by Prime Minister Narendra Modi seeks to check Chinese influence in its immediate neighbourhood and East Asia. Gokhale, a postgraduate in history from Delhi University, is known among his colleagues as someone who would speak his mind on policy matters rather than merely pursue orders.