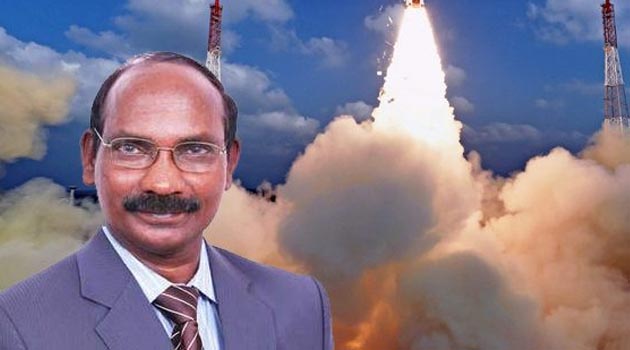 Mr. Kiran Kumar, Dr. Sivan and the entire Space set-up are currently preoccupied with preparations for Friday’s PSLV launch. Dr. Sivan told The Hindu from the Sriharikota launch centre, “Previous legendary leaders such as Vikram Sarabhai and Satish Dhawan have set high standards for the department. It is a big responsibility and honour on me to take it forward in their footsteps.” His name was approved by the Appointments Committee of the Cabinet based on the recommendation of the SCSC, according to an order issued on Wednesday by the ACC Secretary under the Ministry of Personnel, Public Grievances, and Pensions. A graduate in aeronautical engineering from the Madras Institute of Technology, ME from the Indian Institute of Science, Bengaluru, and doctorate in aerospace engineering from IIT Bombay, Dr. Sivan became Director of VSSC in June 2015. He joined ISRO in 1982 in the then young PSLV project and has been project director of the GSLV rocket.