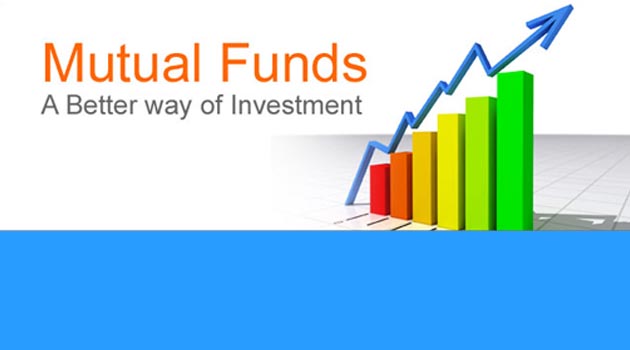 Due to initiatives taken by market watchdog Sebi and AMFI, the mutual funds asset base from small towns has surged 46% to Rs 3.5 trillion by June-end.  According to latest data available with Association of Mutual Funds in India, the mutual funds’ assets under management (AUM) from B15 locations – small towns beyond top 15 (T15) cities – grew from Rs 2.42 trillion in June-end 2016 to Rs3.54 trillion at the end of June 2017.

“The increase in investor education programmes has resulted in increasing investor awareness and many first time investors from such towns are investing into mutual funds,” Fundsindia.com founder and COO Srikanth Meenakshi said.

“Indian mutual fund industry is going through a very exciting growth phase and advertising campaigns started by Sebi and Amfi have helped in increasing penetration of mutual funds in smaller cities,” Vidya Bala, Head of MF Research at Fundsindia.com said.

He further said Systematic investment plans (SIPs) have been the preferred route for many investors to invest in mutual funds. To make the move attractive, Sebi allowed more incentives for distribution of funds in B15 (beyond top 15 cities). Currently, B15 accounts for 18% of the total assets of the industry. Besides, these locations have a better balance of equity and non-equity assets.

Around 26% of assets held by individual investors is from B15 cities. Institutional assets are mostly concentrated in T15 locations, accounting for a over 90% of the total. Further, about 9% of the retail investors chose to invest directly, while over 17% of HNI assets were invested directly.