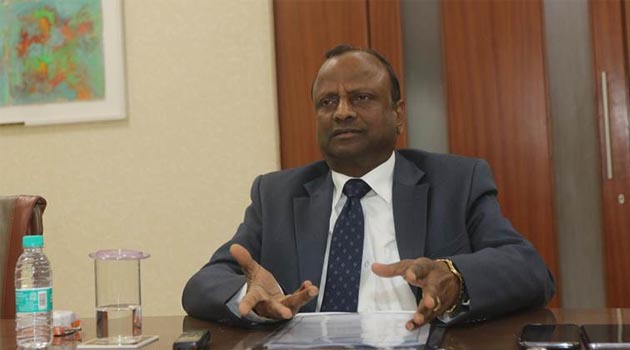 State Bank of India (SBI) chairman Rajnish Kumar has raised the red flag from a “systemic risk point of view” on further mergers by India’s largest bank, which already has “over 20 per cent market share”.

“SBI has already become big. My view is that from a systemic risk point of view, it won’t be advisable that SBI grows through merger or acquisition. Our normal growth and maintaining of market share is a different matter. You can’t have a banking institution, which already has over 20 per cent market share (go for more mergers)… from the risk management perspective also, it’s not good”, said Kumar.

In April last year, the Bharatiya Mahila Bank was merged with SBI in line with the decision of the government, the dominant shareholder, to ensure greater banking services outreach to a larger number of women at a faster pace. Earlier, SBI’s associate banks had merged with the parent bank leading to the creation of a local banking behemoth with assets of over Rs 37 lakh crore and over 22,000 branches.

SBI chairman wants changes in 29A 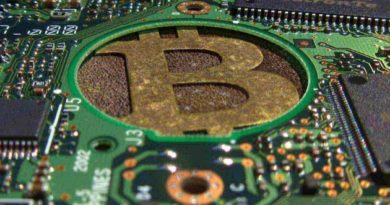 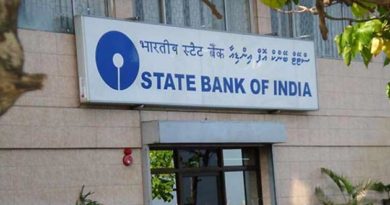