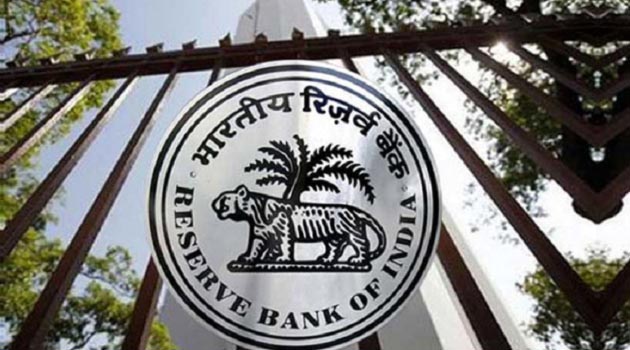 RBI reports show that the currency with the public has reached a record high level of over Rs 18.5 lakh crore, more than double from a low of about Rs 7.8 lakh crore it had hit post-demonetisation decision in late 2016.

At the same time, the total currency put in circulation by the Reserve Bank has also more than doubled to over Rs 19.3 lakh crore.

Currency with the public is arrived at after deducting cash with banks from total currency in circulation.

This high level of currency available with the public is in sharp contrast to the reported cash crunch in various parts of the country a few months ago. There has been a fear that hoarding or accumulation of large amounts of cash for various reasons could have triggered an artificial currency crunch.

Since then, the RBI has introduced new denominations of Rs 2,000 and Rs 200, among others, besides a new Rs 500 note. After the recent cash crunch, the government had announced that printing of Rs 500 notes would be stepped up.

Prior to demonetisation, the currency with the public stood at about Rs 17 lakh crore.

In terms of ‘currency in circulation’, the RBI puts the latest figure at over Rs 19.3 lakh crore as on June 1, 2018 — again a jump of about 30 per cent from the year-ago level, according to the ‘reserve money’ data released by the central bank.