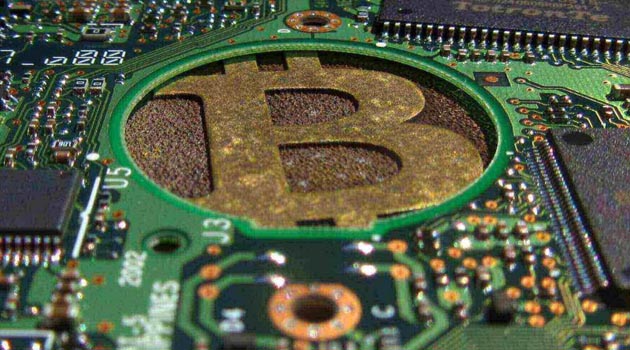 State Bank of India plans for a blockchain-based exchange for bad debts along with other banks, asset reconstruction companies and investors on the same infrastructure, according to Sudin Baraokar, Head Innovation, SBI. The Bank is currently working with over 30 banks to develop the common platform for data driven price discovery.

With Indian banks saddled with an estimated $210 billion of non-performing assets (NPAs), of which over $30 billion are with SBI alone, a blockchain-based exchange will provide a common platform that will enable data-driven price discovery. Similarly, trade finance and loan exchanges are also planned, said Baraokar.

SBI was among the early adopters of IT and has a core banking solution that is benchmarked for over two billion transactions a day, about 23,000 a second, with over 550 million accounts, he added. 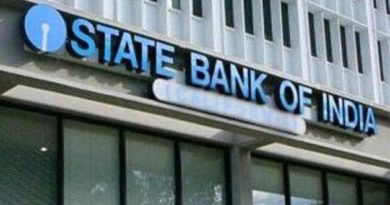 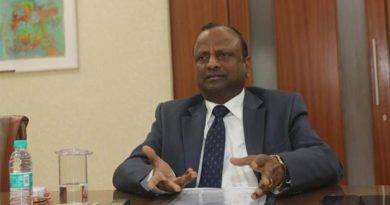 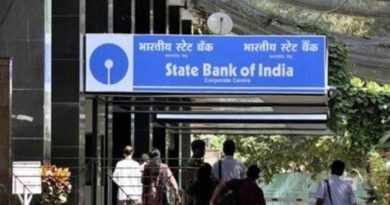