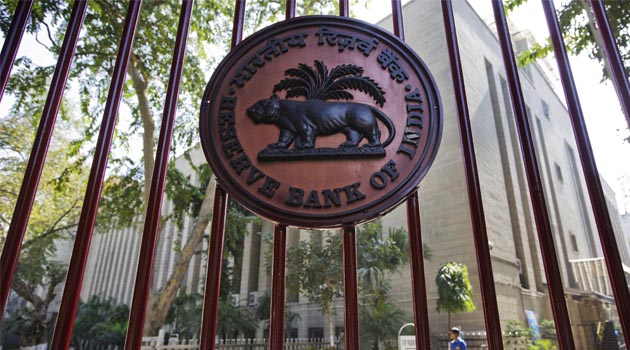 According to a recent report, more banks might be added to the RBI’s list of “systemically important banks” due to changes in the pecking order after the merger of state-run banks. So far, ICICI Bank, SBI, and HDFC Bank have been identified as Domestic Systemically Important Banks (D-SIBs).

As per the source, the pecking order (of banks) by asset size has changed after the Centre went in for the merger of four sets of state-run banks. So, the D-SIBs list could be reworked.

Canara Bank, BoB, and PNB have pushed ICICI Bank to the sixth position in terms of asset size. SBI continues to be at the top of the list, followed by HDFC Bank.