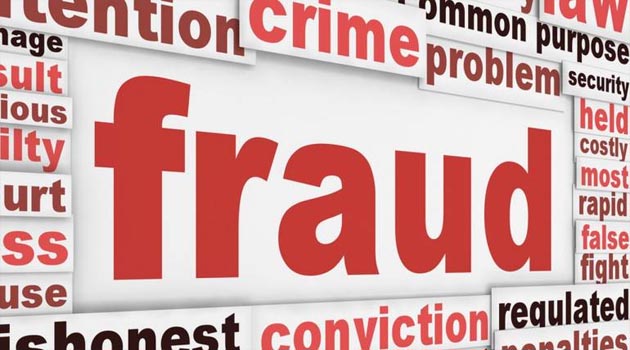 The banks in India have been incessantly warning customers against scamsters, urging them to never share their bank account details, ATM PIN details, credit or debit card details etc. Despite these warnings, if the customers still fail to adhere to the basic precautionary norms and fall prey to fraudulent activities, they will not be able to hold the banks responsible for it.

According to a recent report, the Consumer Dispute Redressal Commission in Amreli district of Gujarat refused to accept compensation claims of victim on the grounds that he was duped because of his own negligence.

The victim was a retired teacher named Kurji Javia. On 2 April 2018, somebody posing as SBI manager sought Javia’s ATM card details, which he shared. Next day when his pension of Rs. 39,358 was deposited in his account, simultaneously Rs 41,500 debited. Calling the bank Javia did not get any response. In his complaint, he pleaded that his loss would have been prevented, if the banks responded hastily and thus sued SBI for the lost amount and Rs. 30,000 for harassment.

The consumer court, however, ruled that since Javia shared his banking details despite the bank’s repeated warnings on not sharing the same, his complaint will not stand a chance.