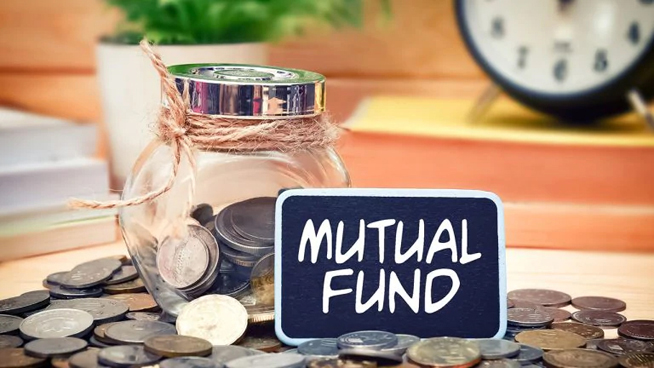 According to ICRA Ratings, banks are likely to face challenges in their incremental bond issuances, following the Securities and Exchange Board of India’s revised norms on investment by mutual funds in Basel III debt instruments issued by banks.

Additionally, the valuation of perpetual debt instruments henceforth will be based on a maturity of 100 years from date of issuance, instead of current practice of valuing them on time left for the next call-option date.

Karthik Srinivasan, ICRA Ratings Group Head of Financial Sector Ratings, remarked that the proposals to limit the composition of the Basel III bonds in overall asset under management could affect incremental investment appetite of AMCs which are closer to 10% of NAV threshold limit for investments in these bonds. “As mutual funds are large investors in additional tier I (AT-I) and tier II bonds issued by banks, it could possibly make it challenging for the banks to raise their desired quantum of debt capital”, he further stated in a report. 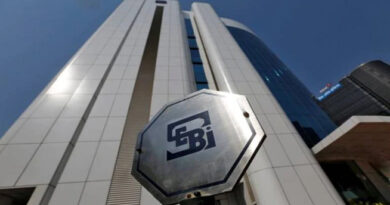 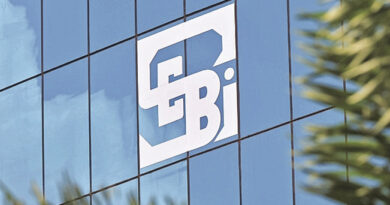 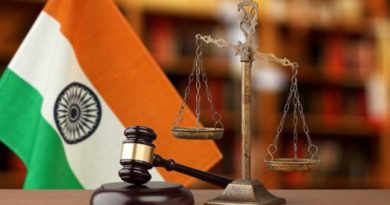