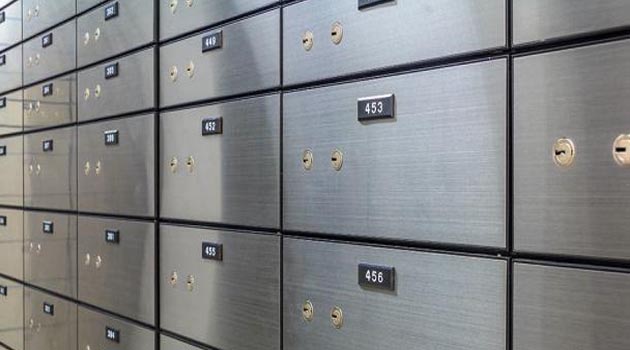 Punjab National Bank’s Modinagar branch fell prey to burglars who had drilled a 2 ft. hole in the strongroom wall and entered through the opening they had made. 30 lockers were emptied. Nobody really knows the exact value of what they stole, but it could easily run into crores.

The burglary was discovered around 9:45am on Monday when a bank staffer, Anil Bhargav, and the head cashier, Ajay Kumar, opened the strongroom which has two security doors. The steel door of the strongroom can be opened with a set of two keys, kept in the custody of these officials, only when they are inserted together into the keyholes.

“After opening the steel door, the officials were about to open the next door which is an iron grille like those found in prisons. However, they noticed through the grille that things had been scattered inside the strongroom. They also noticed that several lockers seemed to have been bro ken. They immediately called up the police control room,” assistant general manager S K Pancholi told.