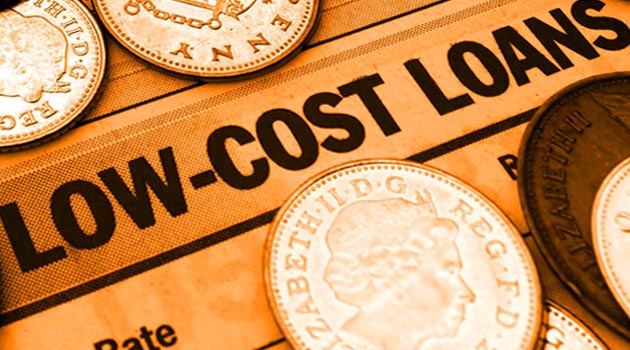 The policy repo rate reduced to 6.0%+ from 6.25%, the lowest since November 2010. Consequently, the reverse repo rate, the rate at which RBI borrows from banks stands adjusted to 5.75%. Lowering of the repo rate is a signal to lenders to bring down their rates.

“Recognizing that inflation is expected to rise from the current lows (1.54% in June) over the rest of the year, the MPC persevered with the neutral stance,” RBI governor Urjit Patel said, adding: “The government and RBI are working in close coordination to resolve large stressed corporate borrowers and recapitalise PSBs within the fiscal deficit target.”

“India’s inflation has undergone a structural shift, with the emergence of ‘new normal’ at lower levels. This reinforces my view of room for incremental rate cuts to the tune of 50-75 bps in coming months,” said Rana Kapoor, MD & CEO, Yes Bank.