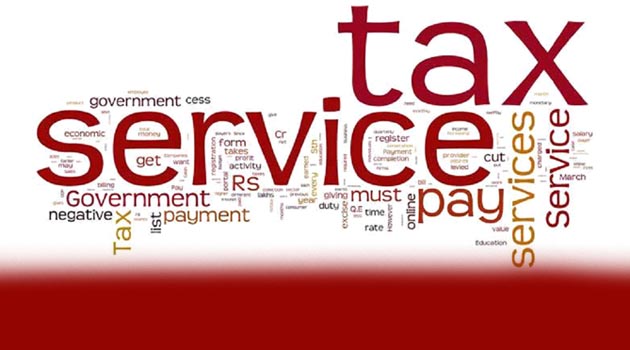 Fund management refers to a fund normally created for a specific purpose and utilised for that purpose. Looking at the definitions, the Apex Court ruled in the case, Union of India vs Margadarsi Chit Fund, that chit funds could not be treated as fund management. The Central Government had appealed to the Supreme Court demanding service tax from chit fund firms claiming they were covered under the expression “banking and financial services” under the Finance Act, 1994.

The dispute referred to the period between 2007 and 2012. The law had changed several times since then. The judging bench drafted two questions and answered them against the revenue department. The first was whether the chit firms’ activity could be treated as business of cash management. The answer was no. The second question was whether chit funds could be treated as a form of fund management. Again the answer was no.