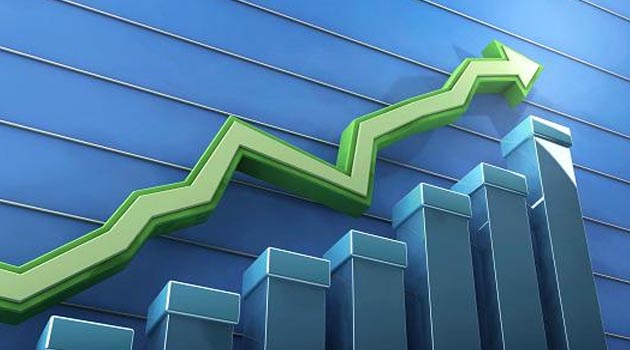 The Index of Industrial Production (IIP) rose to 2.7 per cent in January this year, with all three tracked sectors of mining, electricity and manufacturing registering positive in industries.

“The cumulative growth for the period April and January 2016-17 over the corresponding period of the previous year stands at 0.6 per cent,” said an official release on Friday. It grew at a more robust 2.7 per cent in the same period a year ago.