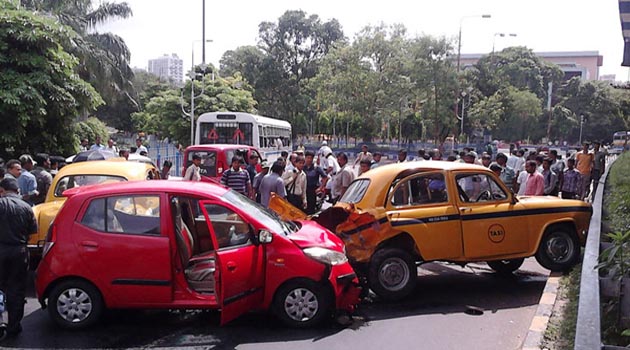 The Supreme Court has expressed its “shock” and “surprise” at the low compensation settled by the Motor Accident Claims tribunal and the Andhra Pradesh High Court after applying wrong principles in a road death.

The person died at 52. The Tribunal calculated compensation assuming 6 years as his earning age, which was raised to 8 by the High Court. Revising the estimate to 11 years in its judgement, Bogireddi Vs Mani Muthupandi, the apex court criticised the courts below for ignoring the principles laid down by it for computing compensation. While the High Court had granted Rs 15,000 to the widow for loss of consortium (help, affection and sexual relation), the Supreme Court raised the amount to Rs 1 lakh.

The calculation of damages for ‘future prospects’ (promotions, increments, etc.) has differed among different benches of the court and was referred to a large bench 3 years ago. A large number of cases dealing with loss of future prospects are waiting the final decision. When the new bench decides the question, all of these claimants have to approach the court again for recalculation of the total compensation. Currently, the awards are interim and do not  take into consideration claims for loss of future prospects.