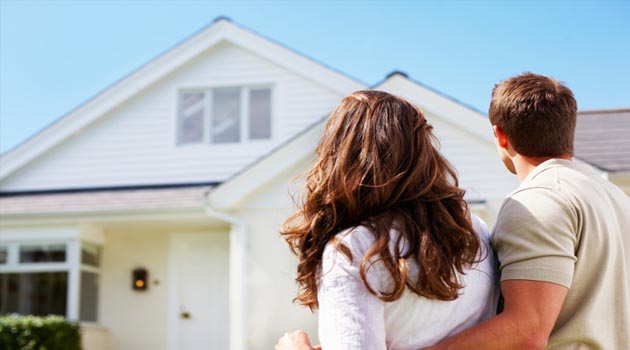 The Union Law and Justice Minister Ravi Shankar Prasad, however, declined to go into the specifics of the ordinance, saying “I cannot disclose anything because it’s new legislation – except to reinforce that the Cabinet has approved it”.

Prasad emphasized that Constitutional protocol prevents him from elaborating or speaking on the ordinance until it secured Presidential assent.

Residential property buyers are now effectively considered at par with banks and other institutional creditors when it comes to recovering dues from real estate developers that go bankrupt.

“This amendment will certainly go a considerable way in bringing more transparency into the overall funding of projects. With home buyers now getting the opportunity to claim their dues from builders, there is an even stronger burden on developers to deliver on time,” he said.

SBI chairman wants changes in 29A 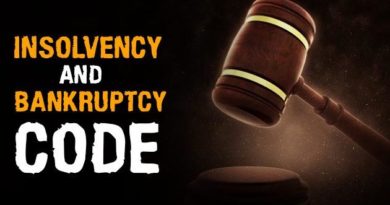 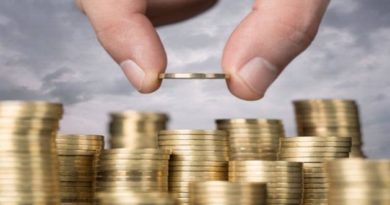 STRESS ASSETS AND ITS RESOLUTION