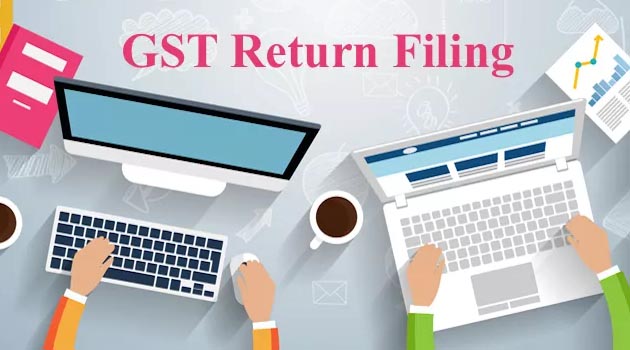 The GST Council agreed to make it mandatory for traders to file a single monthly return – reverting to a filing regime that had been set last July when the GST regime came into effect. The new filing regime would take a time of 6 months to be effective.

Finance minister Arun Jaitley said during the interim period, traders would continue to file at quarterly intervals using the current returns forms – GSTR 3B and GSTR 1.

Jaitley said that traders covered by the composition scheme would continue to file quarterly returns.

Finance secretary Hasmukh Adhia added that traders who file nil returns – roughly 30 per cent of all filers – would also be permitted to file quarterly returns.

There would be a separate column for the dealer to claim provisional credit based on his own calculation. “But we will match the input credit claims against sellers’ invoices and if we find a discrepancy, the trader will be asked to explain the gap,” said Adhia.

The GSTN will continuously cater the taxpayer with information about the gap between what he is claiming as credit and what he is supposed to get on the basis of the invoice uploaded by the seller.

“That gap percentage will be known to the taxpayer and he would get time of six months to bring it down,” said Adhia.

M.S. Mani, senior director at Deloitte India, said, “The staggered introduction of the new returns would enable businesses to prepare for the same and make changes to their systems; businesses are relieved that they would no longer be penalised for their vendors omissions.”

“Simplicity of the new returns would be key to its successful adoption by businesses as past experience with complicated forms and processes indicate that complexity reduces compliance. The three-phase transition would enable adequate bandwidth for both businesses and the GSTN,” Mani added. 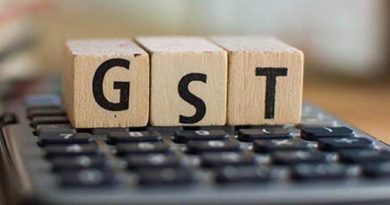 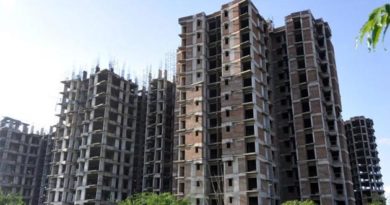