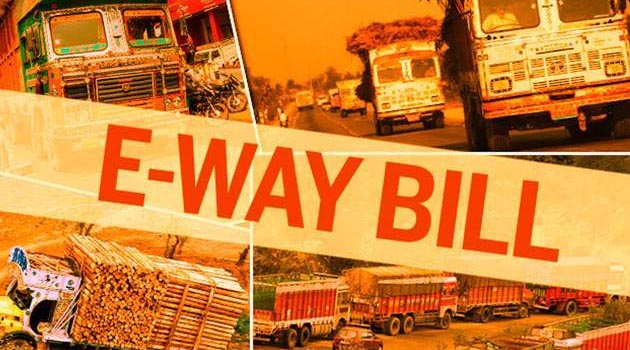 For intra-state movement of goods, E-way bill is required and consequently 5 states Gujarat, Uttar Pradesh, Andhra Pradesh, Telangana and Kerala, came up with it.

The electronic e-way bill for inter-state movement of goods valued over Rs 50,000 was rolled out on April 1.

On the day of inter-state roll out of e-way bill on April 1, about 2.89 lakh such bills were generated in 24 hours.

Touted as an anti-evasion measure and would help boost tax collections by clamping down on trade that currently happens on cash basis, the e-way bill provision of the goods and services tax (GST) was first introduced on February 1.

Similarly, Bihar, Haryana, Jharkhand, Tripura, Madhya Pradesh and Uttarakhand, all six of these were next in line to roll out e-way bills. Earlier, the e-Way bill system for intra-state movement of goods was implemented for Uttar Pradesh, Gujarat, Andhra Pradesh, Telangana and Kerala from April 15.

“In one week’s time, a draft will be prepared which will be presented before the GST Council which will take the final call on returns simplification,” said Sushil Modi.

“Enough time will be given for system to be readied after the new return design is finalised and also for people to become familiarised with the new return filing process. Till then, GSTR-3B will continue,” he said. 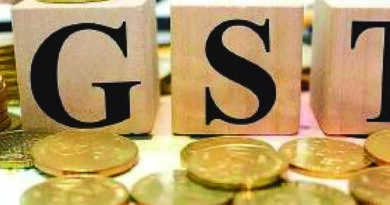 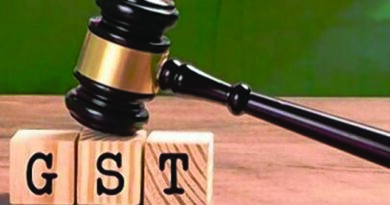 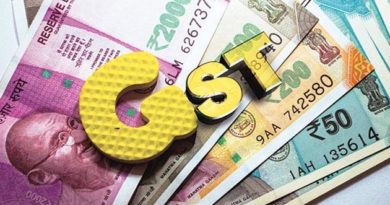