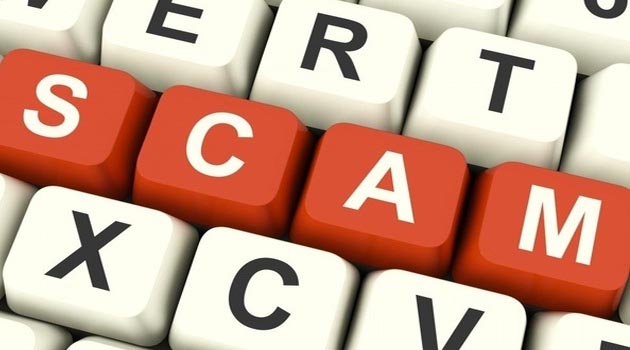 The Registrar of Cooperative Societies (RCS) found transaction of banned currency notes worth nearly Rs 32 lakh by Capital Cooperative Housing Ltd (CCHL),in a dubious land deal, and urged the cooperation department to lodge a complaint against the firm with the Economic Offences Wing (EOW). The department, however, is yet to hand over the probe to the EOW, triggering allegations of a possible cover-up among a section of CCHL members.

The office of the RCS began an inquiry against CCHL after receiving a complaint from whistle-blower Jayant Pattanaik, who was also one of the directors of the society, in May 2017. Pattanaik lodged separate complaints with the RCS and the CBI, alleging that CCHL had fraudulently sold nearly an acre of land near KIIT Magnet Square at throwaway prices to close associates. He alleged that CCHL had accepted banned currency from the buyers.