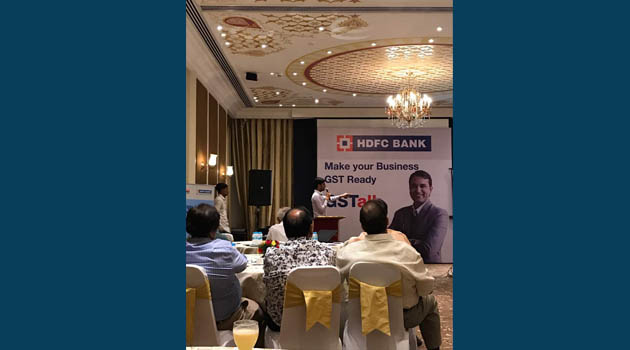 Bangalore, June 22, 2017: HDFC Bank Ltd is organising awareness workshops on Goods and Services Tax (GST) across India. These workshops will educate traders, merchants, and businessmen on the uniform indirect tax under GST, which is slated to come into effect on July 1, 2017. More than 500 workshops will be held at over 300 towns and cities in the coming time.

GST is proposed to be a comprehensive indirect tax on manufacture, sale, and consumption of goods as well as services at the national level. Introduction of GST will make India one unified market and replace all indirect taxes levied on goods and services by central as well as state governments.

As part of this initiative, HDFC Bank will educate traders, merchants, and businessmen in following areas: 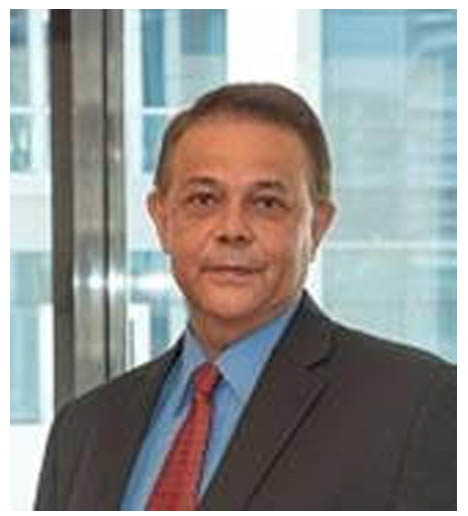 “As the nation moves towards ‘One Nation – One Tax’ with the rollout of GST, we as a socially responsible corporate citizen are happy to contribute in educating the business community on the merits and processes of GST. The workshops to be held at over 300 towns and cities will give the audience an in-depth look into GST, with workflows, case studies,” said Mr. Navin Puri, Country Head – Branch Banking, HDFC Bank Ltd.

Promoted in 1995 by Housing Development Finance Corporation (HDFC), India’s leading housing finance company, HDFC Bank is one of India’s premier banks providing a wide range of financial products and services to its 37 million customers across hundreds of Indian cities using multiple distribution channels including a pan-India network of branches, ATMs, phone banking, net banking and mobile banking. Within a relatively short span of time, the bank has emerged as a leading player in retail banking, wholesale banking, and treasury operations, its three principal business segments.

The bank’s competitive strength clearly lies in the use of technology and the ability to deliver world-class service with rapid response time. Over the last 23 years, the bank has successfully gained market share in its target customer franchises while maintaining healthy profitability and asset quality.

Leading Indian and international publications have recognised the bank for its performance and quality.