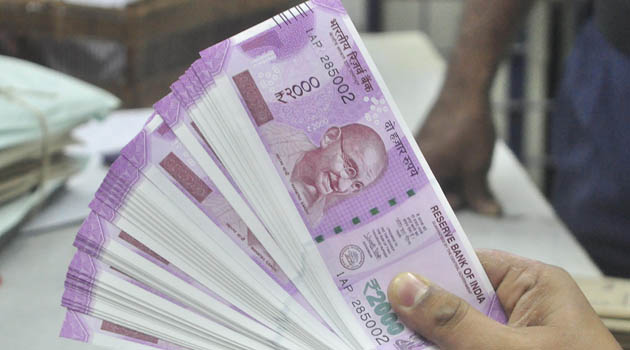 Nepal will keep its currency pegged to the Indian Rupee to ensure stability in the financial system, according to Swarnim Wagle, Member, Nepalese National Planning Commission.

After 23 years of low 1 to 2 per cent growth, Nepal is poised to record over 7 per cent growth in 2016-17 (Nepal’s fiscal ending is July). “With two months to go before the fiscal ends, we are certain to record 7 per cent growth. The challenge is to maintain this growth in the future,” he said. The country is also taking a number of policy measures to promote industrialization.

Of the huge $3.2 billion aid received by the country, including $750 million from India, following the devastating earthquake in April 2015, the Reconstruction Board could so far spend only close to $1 billion.